E lè la va in filanda, She is going to the spinning mill, is a popular song from the end of the 19th century which recalls our industrial revolution and its problems 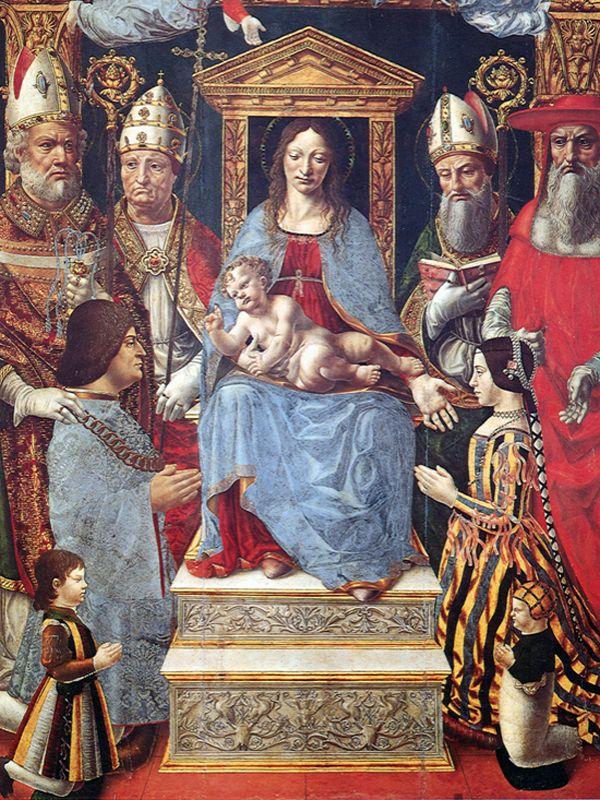 The industrial revolution was born in England following the invention of the steam engine made by the Frenchman Denise Papin in 1690.

In Italy, industrialization came late and spread to the north, especially in the textile sector and particularly in the silk field in the territories of Como.

The first steam spinning mill in Lombardy was introduced in 1815 by Luigi Lambertenghi a Cassina Rizzardi (CO).

The working conditions in the spinning mills were very hard. Working time was from 12 to 16 hours per day and work safety was zero. However, this is not the place to deepen the cruelty and cynicism of entrepreneurs.

In those days, however, many girls preferred the factory rather than being in the domestic service of noble or upper middle class families, where the conditions of treatment and respect for the person were even worse.

The history of silk in Lombardy has ancient origins, and dates back to the period when Ludovico Sforza reigned in Milan. Ludovico Sforza at the end of the 1400s made Milan the caput mundi of the processing and production of silk.

The Latin name of the mulberry is “bombix mori” but it was popularly called morone.

Ludovico Sforza, dark complexion and king of mulberry plantations, was nicknamed “the dark”.

Ludovico il moro commissioned Leonardo da Vinci, who worked for him in the court, to create a trompe d’oeil in the Sala delle Asse and Leonardo designed a pergola of Mulberry with the ducal coat of arms of the Sforza Family in the center.

A few centuries later in 1840 there was a huge expansion of mulberry cultivation and numerous mulberry trees were planted on the surface of the Como and Lecco areas.

The silkworm develops and feeds on the leaves of the mulberry tree and silk is obtained from its cocoon.

Going well to look behind many songs you can find extraordinary tales of our history.